Last week Steve Bowker, a patient at MNC, completed his challenge of cycling Coast to Coast. Along with a team of 12 supporters; including Nigel Crockford and Charlotte Lawledge they covered the 216 Km from Workington to Tynemouth in 3days!

Trouble free riding saw them cycle over 3500 metres of ascents, no doubt taking in some beautiful English scenery and with the much needed ‘coffee’ stops to refuel along the way.

Steve’s main goal was to raise money and awareness for the Stroke Association, and he has raised almost £2000!!

Steve suffered a stroke in 2014, which left him unable to actively participate in his passions of fell running, climbing and cycling. Since his stroke, Steve has worked incredibly hard to regain the function he lost as a result of the stroke and is continuing to make fantastic progress on his rehabilitation journey. Steve has been working hard in 2015 with regular cycling trips on his adapted trike, in addition to gym and physio session to prepare him for his biggest challenge.

Everyone at MNC are so proud of the hard work and dedication Steve has shown to complete this challenge. We are all wondering what the next challenge lies ahead for Steve?!

If you are inspired by Steve’s story and would like to find out more or donate to his challenge, following this link. 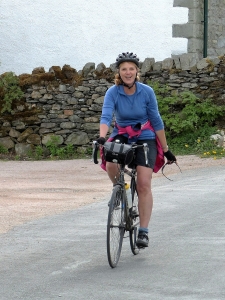 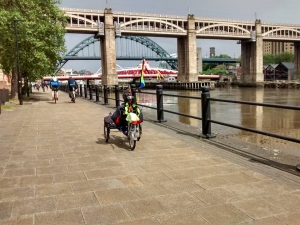 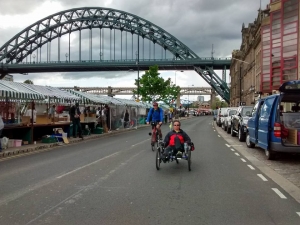